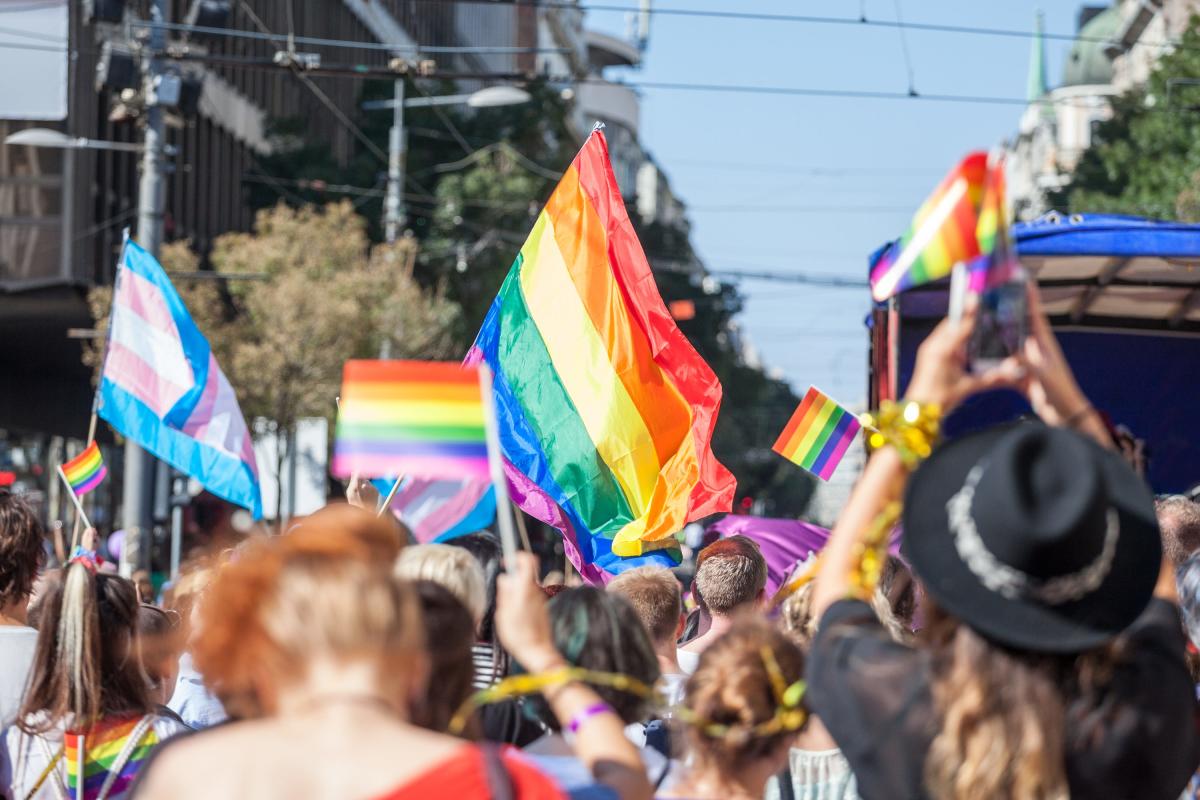 According to a 2022 Gallup poll, 7.1% of US adults self-identify as lesbian, gay, bisexual, transgender or something other than heterosexual.

As we begin to learn more about the Colorado Springs shooting and the community mourning those who lost their lives and were injured at Club Q, some have questions about how to support their LGBTQ+ loved ones.

The best first step is to learn about the community. Asking your LGBTQ+ friends and family is an option, but be mindful of placing the burden of your education on others when there are so many resources at your disposal.

What does the ‘L’ in LGBTQ stand for?

The L in LGBTQ stands for lesbians. LGBTQ is an acronym that’s an identifier, and it has changed over the last few decades, adding new letters to the lineup.

What each letter in LGBTQ means:

In recent years, many have added I and A — intersex and asexual — to the acronym. Additionally, a plus sign is often attached at the end to include identities in the community which may not fit into the other letters, such as pansexual, polyamorous, two-spirited or others who don’t want to label their sexuality.

The ‘B’ in LGBTQ: History, definition, difference between bisexual and pansexual

What does lesbian mean?

Lesbian refers to a woman who is romantically, physically and/or sexually attracted to other women. Some nonbinary people, or those whose gender identities are outside of the gender binary of solely male and female, may also identify with this term.

Lesbian women can be attracted to lesbians, bisexual women, pansexual women, among others. According to the 2022 Gallup poll, around 14% of L US adults self-identify as lesbians.

The word lesbian derives from the name of the Greek island of Lesbos, which was home to the poet Sappho. Of Sappho’s available works, she focused on her love of women and their beauty.

“Lesbian” was first used to describe sexual relations between two women in 1870. The terms “sapphist” and “sapphism” were used interchangeable with the words lesbian and homosexual until the turn of the 20th century.

What does the ‘Q’ in LGBTQ stand for? How the word ‘queer’ was reclaimed.

What are the colors of the lesbian flag?

While there is no official one lesbian flag, there are various which represent the lesbian community.

In 2018, a new flag was created featuring a seven-stripe layout with the colors ranging from orange to pink shades. The colors represent:

LGBTQ Pride flags go beyond the classic rainbow. Here’s what each one means

If you’re questioning your identity or looking for how best to support your LGBTQ loved ones, these resources can help. Find organizations with free education, crisis intervention, peer support and information below:

This article originally appeared on USA TODAY: What does the ‘L’ in LGBTQ stand for? Identifying as lesbian meaning