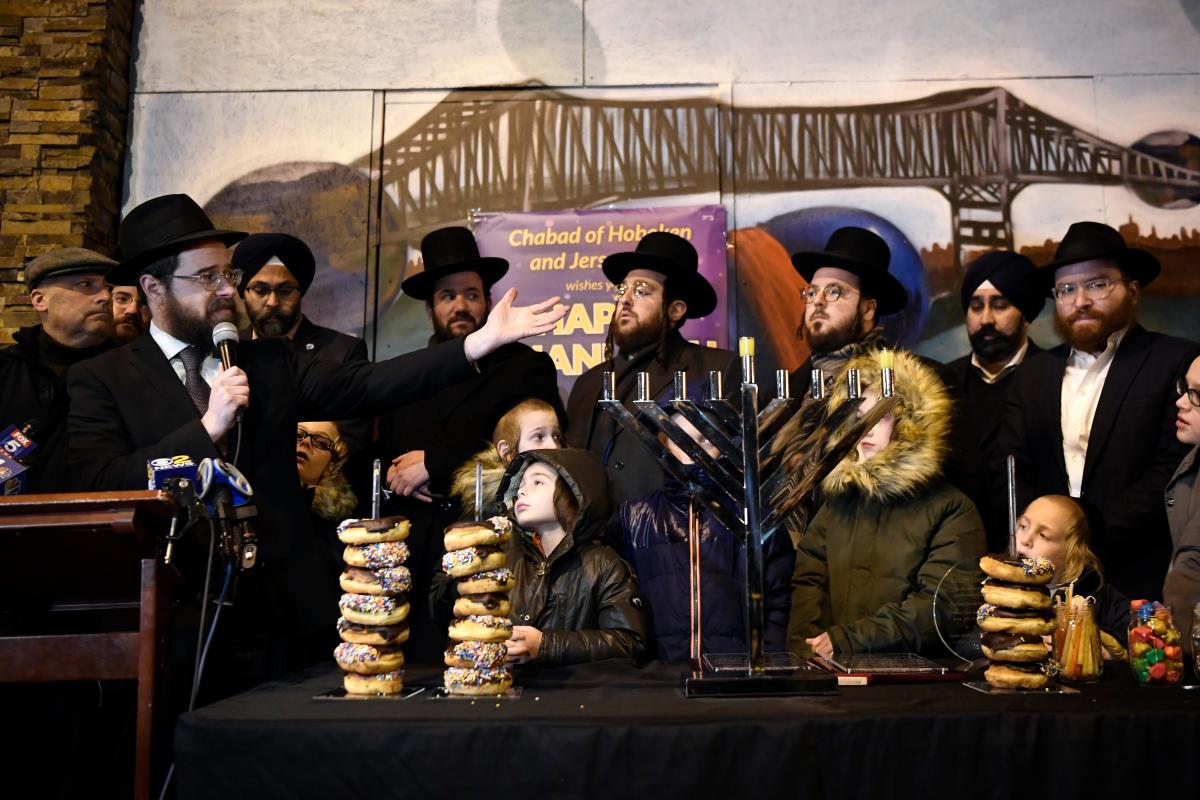 ” …the term “definition of anti-Semitism” refers to the definition adopted by the International Holocaust Remembrance Alliance on May 26, 2016, including the ‘contemporary examples of anti-Semitism,’ while noting that criticism of Israel is similar to that leveled against any other country shall not be considered anti-Semitic.”

As for “contemporary examples of anti-Semitism”, the IHRA provides that:

“… Contemporary examples of anti-Semitism in public life, the media, schools, the workplace, and in the religious sphere could, taking into account the overall context, include, but are not limited to:

Opponents of this bill may assert that this legislation, if adopted, will curb their constitutional right to free speech and claim that it will be utilized to deem any criticism they may express about Israel as being anti-Semitic. A reading of S2434/A3882 clearly shows that such an assertion is patently untrue. S2434/A3882 states that:

As for how New Jersey will utilize the IHRA definition of anti-Semitism, S2434/A3882 provides that:

“.. In reviewing, investigating, or deciding whether there has been a violation of any policy, law, or prohibiting discriminatory acts, the State shall take into regulation consideration this definition of anti-Semitism for purposes of determining whether the alleged act was motivated by anti-Semitic intent.”

New Jersey’s adoption of the IHRA’s definition, as stated in S2434/A3882, “will increase understanding of the parameters of contemporary anti-Jewish crime and discrimination.” Considering the rise of anti-Semitism throughout New Jersey, and the need for education and dialogue to combat this bigotry, the state Legislature must adopt S2434/A3882, and Gov. Phil Murphy needs to make it law.

This article originally appeared on NorthJersey.com: This is why the NJ Legislature must redefine anti-Semitism