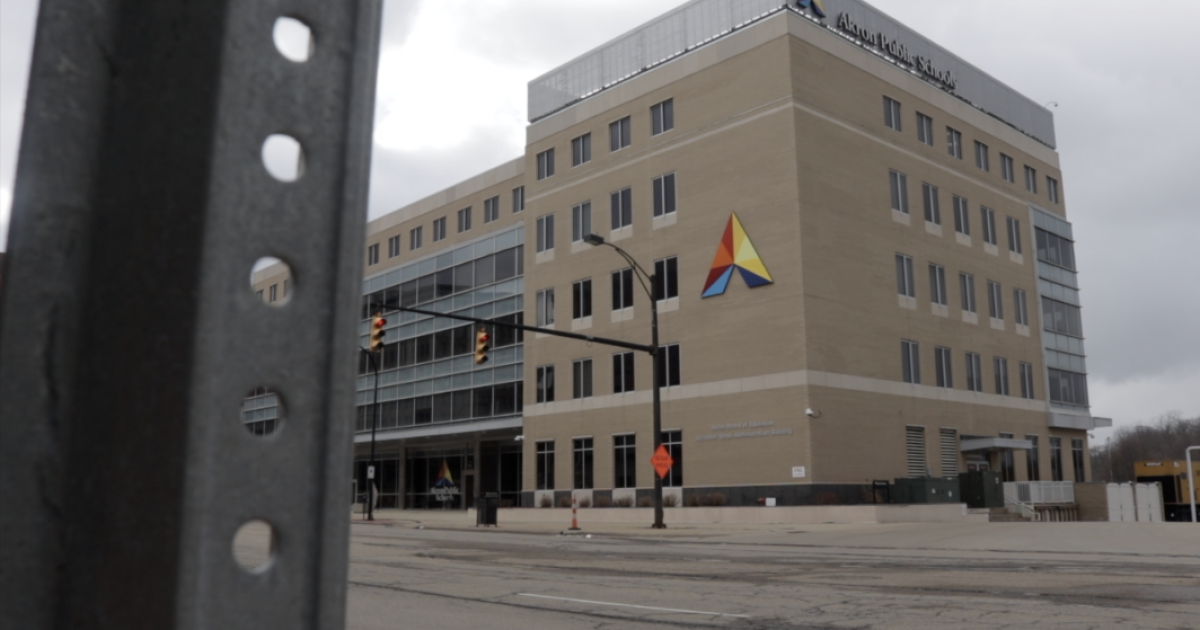 Akron teachers will strike on Jan. 9 with picking beginning that morning, after attempts at resolving outstanding issues through federal mediation failed.

Pat Shipe, the president of the Akron Education Association, stated, “The Akron community’s outpouring of concerns regarding school safety and security are being ignored by Akron Public Schools. Weeks of unparalleled fighting are now occurring daily within Akron school buildings, yet the superintendent and the board continue to want to water down the definition of assault and force students, teachers, parents and families to endure more violence, disorder and disruption to the education of the majority of Akron students.”

In a press release, AEA said educators are resigning at a record-setting pace because of the, “Failure of this administration to protect its students and staff from internal student aggression.” The press release said the violence has left over 20% of teaching positions unfilled and claims the Board has said they can’t use federal stimulus dollars to retain educators, but that ‘they admitted during fact-finding that they used $44 million of those funds on administrative salaries and fringe benefits.”

Nicole Russell, a parent with three kids in Akron Public Schools, said a strike is a long overdue.

She is supportive of the strike, even if it means more disruptions in her kid’s education.

“This is just going to put us back, but at the same time. The teachers need this. They need to know that they’re supported,” she said.

Another parent, who wanted to remain anonymous, echoed Russell’s sentiment.

“It’s frustrating that it’s just one thing after another for these poor kids. You know, they missed a year for COVID. They came back and had all kinds of disturbances and now we’re going to strike and get them back out of school again,” she said.

But she hopes that the teachers will strike and all of their demands will be met.

“Not just paying the teachers what they deserve to be paid, but ensuring that they are safe and the kids are safe because they absolutely are not,” she said. “I’d like to see the teachers get everything on their wish list. I will not send my child to school, nor will they do any sort of school related activities or homework of any kind.”

Both parents added they’ll gladly support a strike if it means real change at the school and action on the part of the administration to address the issues.

“If they don’t strike, if they don’t speak up for themselves, something is going to happen that’s way worse than what’s already happened,” said Russell.

Mark Williamson, the director of communications for Akron Public Schools released this statement to News 5:

Akron Public Schools respects and values ​​its teachers and the work they do for children every day. We know that if we keep negotiating, we can reach an agreement in the best interests of Akron educators, students, parents, and our community. APS is prepared to stay at the table day in and day out to resolve this situation and keep children learning. We hope the Akron Education Association shares this commitment with us.

Download the News 5 Cleveland app now for more stories from us, plus alerts on major news, the latest weather forecast, traffic information and much more. Download now on your Apple devices here, and your Android devices here.